New Delhi: Bollywood actress Sonakshi Sinha was snapped at the Kalina airport on Friday and made heads turn as she stepped out of her car. Sinha looked beautiful in ethnic and had that million dollar smile on her face as she was snapped by the shutterbugs. The actress completed her outfit with jhumkas, a large fancy ring, and reflectors.

Check out the pics here: 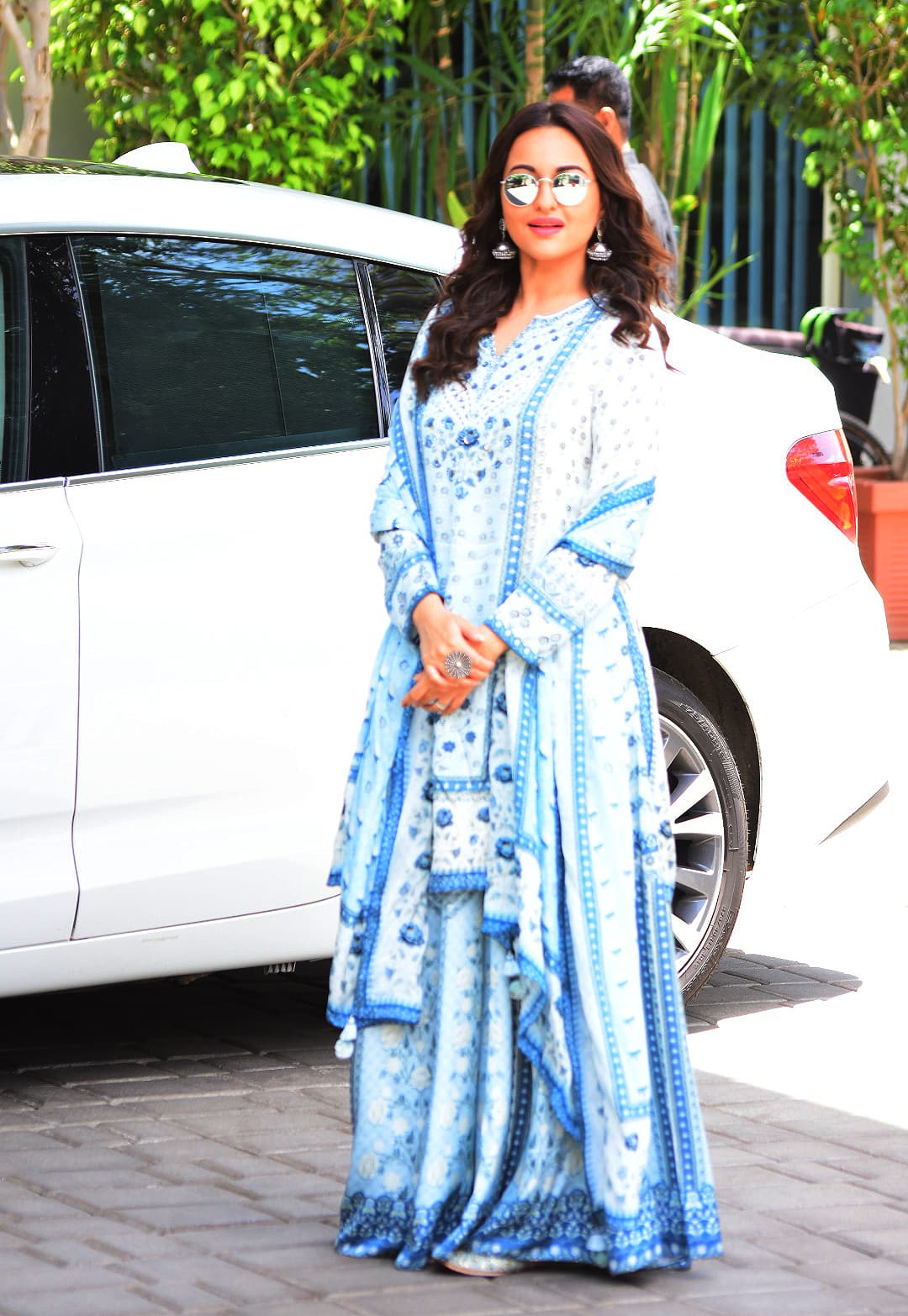 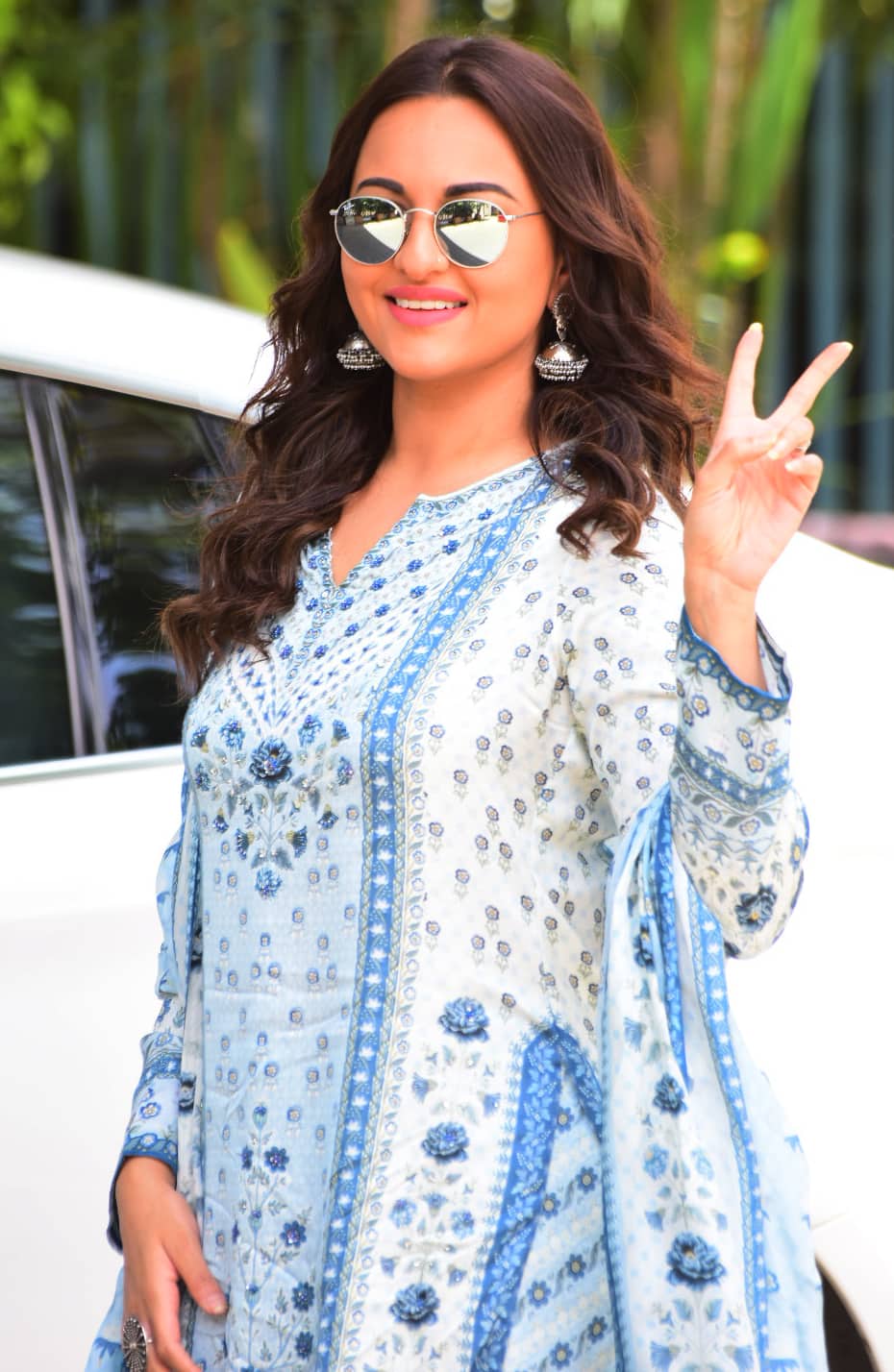 On the work front, she was last seen in Karan Johar's period drama 'Kalank'. Sinha essayed the role of Satya in the film and gave an impactful performance. She was paired opposite Aditya Roy Kapur and the two made for a fantastic on-screen pair.

In spite of having such talented actors and spellbinding visual effects, the film failed to perform at the box office. It was criticised mainly for its script and thus failed to rake in moolah.

Sonakshi will next be seen along with Salman Khan in 'Dabangg 3'. The shooting of the film began a couple of days back and it is one of the most awaited releases of 2019. 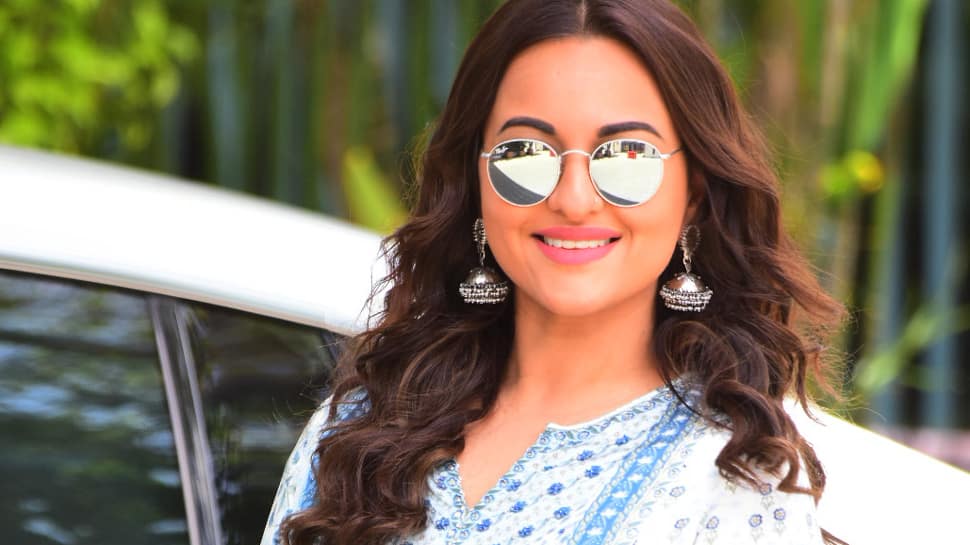