New Delhi: Salman Khan has had a busy year with his ambitious project 'Bharat' releasing in June 2019 and the superstar has a busier later half as he has been shooting extensively for 'Dabangg 3'. Only recently, Salman and Sonakshi Sinha along with the rest of the cast of the film, had flown to Jaipur to complete the remaining shoot. And the internet was flooded with their pictures from the set, making his fans go completely crazy.

On Tuesday, Salman was papped by shutterbugs at the Jaipur airport as the star departed from the Pink City after finishing his portion of the shoot. The actor appeared to be in a chilled mood and looked dapper as always. He was sporting a grey tee, denim and brown shows and was seen with his trademark silver bracelet. However, what we believe is that Salman was apparently travelling without his co-stars as Sonakshi and other actors were not seen around.

In the meantime, we take a look at his photos from the airport: 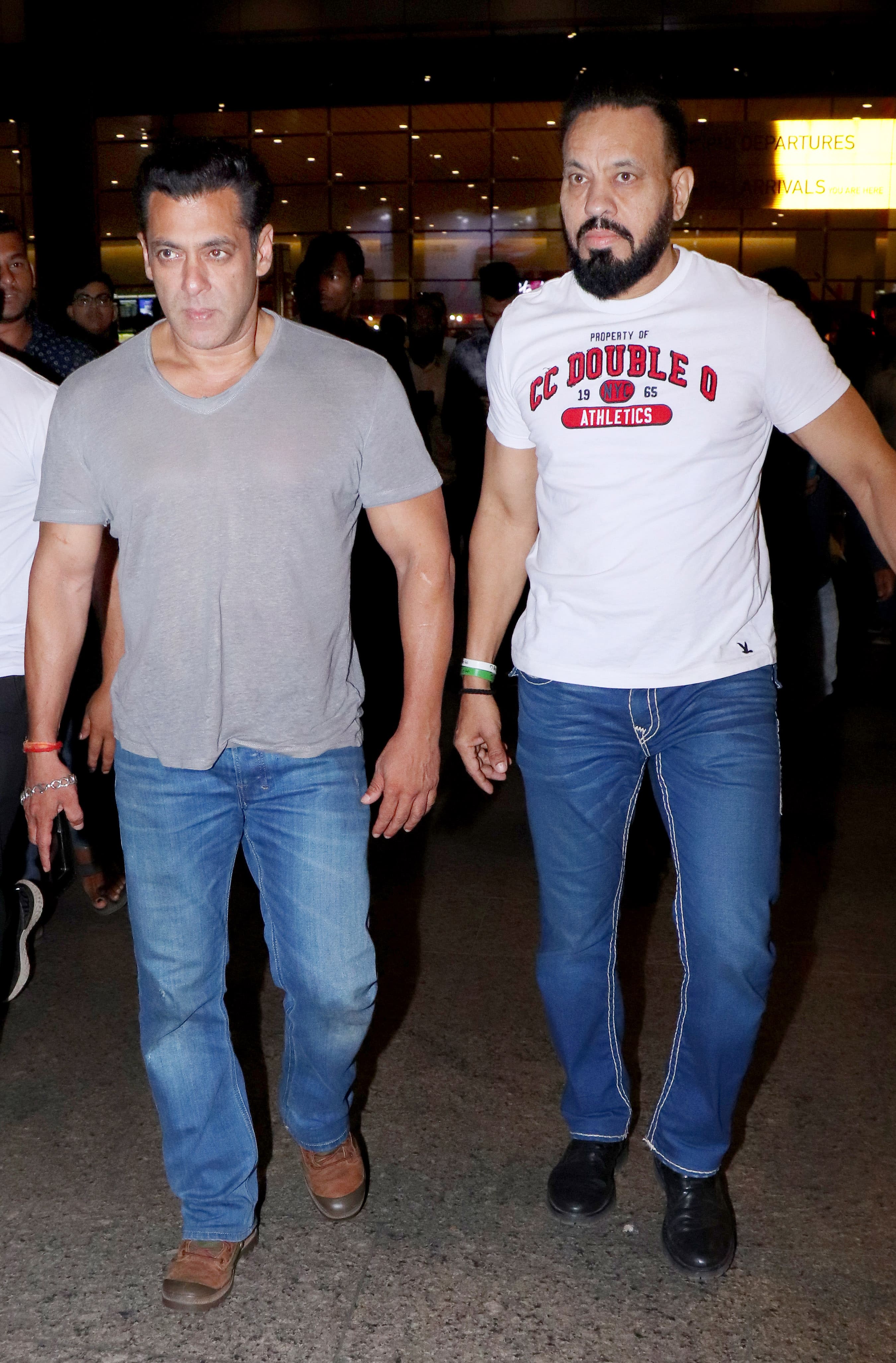 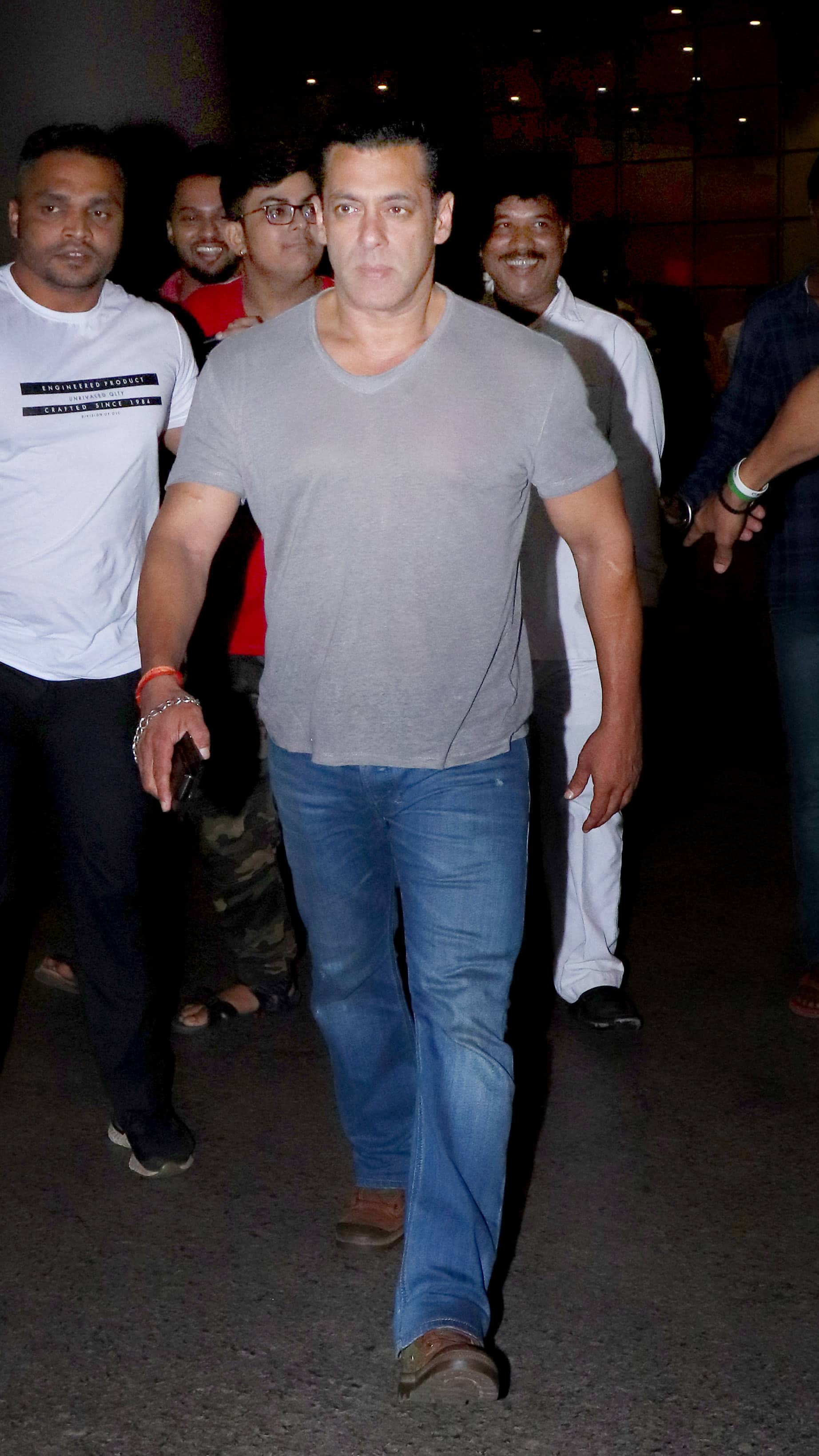 Directed by Prabhu Deva, and produced by Salman and Arbaaz, 'Dabangg 3' is a sequel to the 2012 film 'Dabangg 2'. The story is set in the State of Madhya Pradesh. The film features Salman, Sonakshi, Arbaaz and Mahie reprising their roles from the previous film while southern actor Sudeep plays the antagonist. The film is scheduled for release on 20 December 2019. 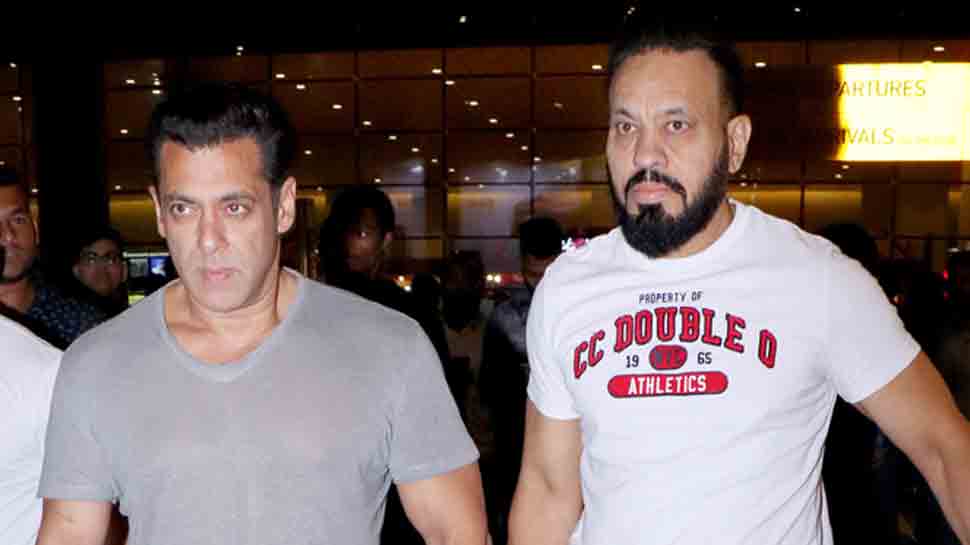